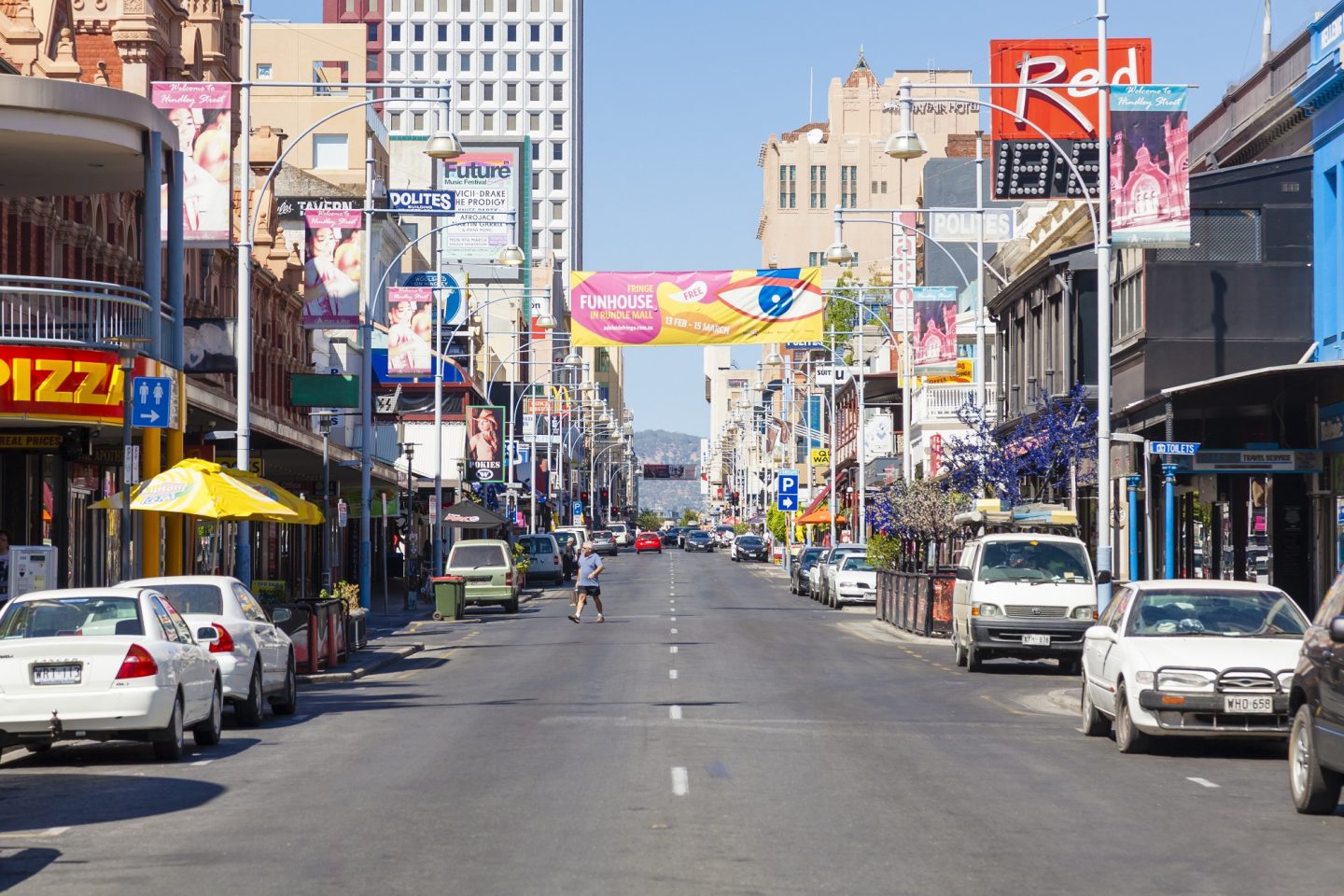 I just launched a new YouTube channel that would be showing what is really happening on Hindley Street.

On this channel my team will be posting weekly our experiences.

This will include incidences from many different sides, you will get a very good idea of the reality of things. At the same time you will observe public servants and departments doing or not doing their job.

Many of this videos will be first released to the News Media and at a later time to the general public.

Nearly 2 years now I have experienced Hindley street and it is not what most people think it is, I can say now that Hindley Street is an easy fix!

I would also like to indicate that Hindley Street does not need to be dealt with more restrictions and enforcement, Hindley Street needs public officials and the authorities in power, to care about the people that go out there to have a fun night out, understand the needs of the businesses there and support them, understand that the people of Adelaide need to live it up, have fun and enjoy various experiences, understand the importance of maintaining and developing further our one of a kind entertainment strip, as it can offer so much to the people of South Australia and to our tourism.

Australians travel to so many different countries, to go out and enjoy similar crowded entertainment areas like Hindley Street, and a few high level public servants with authority here in Adelaide, instead of developing the area and support the businesses that are there, contributing to our this street and bringing it to higher standards, with their actions and negligence they are constantly degrading it!

Dear friends after losing the past elections and as I will run again, I decided to open a business on Hindley Street, I saw this as an opportunity, knowing that the decision makers public servants and within the Adelaide City Council, never visit the place but on the other hand they make important decisions for it.

I wanted to experience personally and get to know first hand the fun side but and the problems that occur there.

During this journey I got more than I bargained for, I can say that I got the full experience!

Towards the public servants and the authorities, I would like to say that you must lead and be the good example, I can’t see this happening.

As some of you are reading this now amused with the idea that I could be elected the next Lord Mayor of Adelaide, just want to say to you this, you do not have to be the mayor or the premier officially to make changes and contribute to our society.

I will continue being here and I will do whatever is possible to contribute to this beautiful city for the one and only reason that I really care.

Many stories to tell !!!